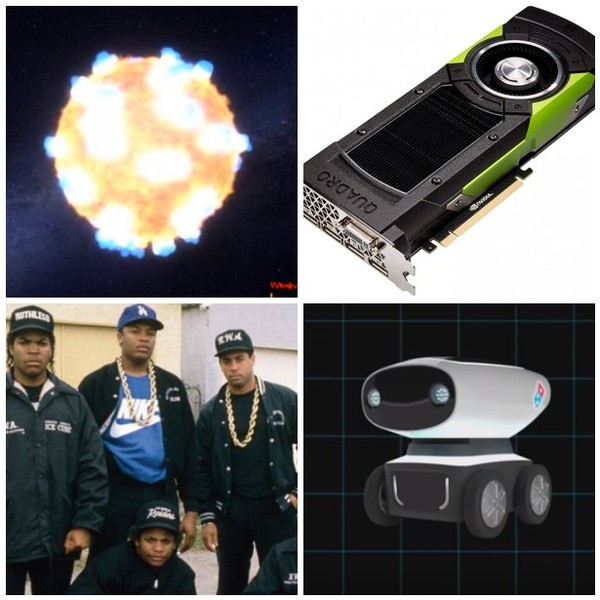 We see a supernova, robot-pizza delivery, Nvidia has a massive graphics card and Facebook’s trailer for Straight Out of Compton was different for different ethnic groups. 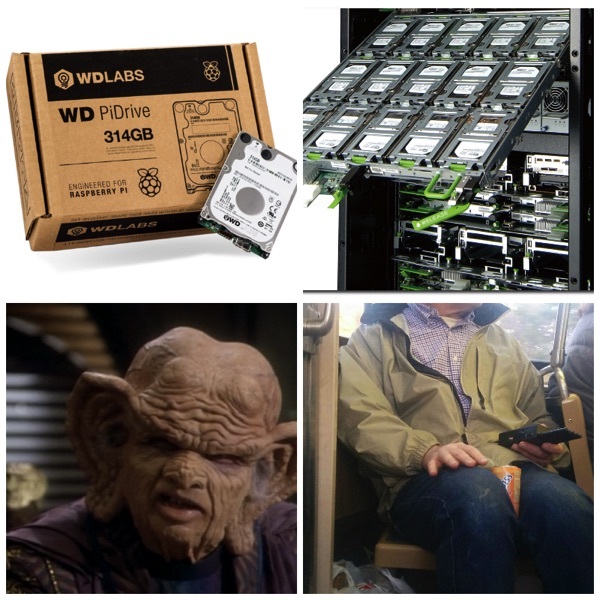 1234 may not be the best PIN, quitting iOS apps does nothing, should Ben keep working on his Chrome extension for OkCupid, a 314gb drive for the RasberryPi, detecting people even while using Tor.
And in the post-show Ben and Lyle geek out on Star Trek and how working for NF and FB feels a bit like being in a Gene Roddenberry universe. 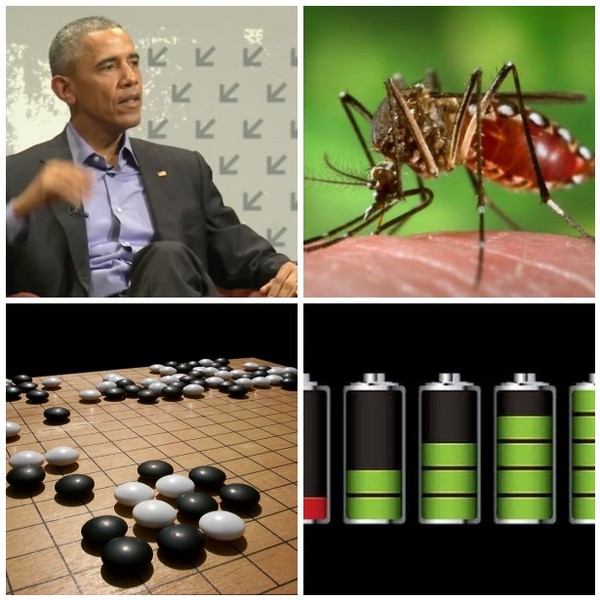 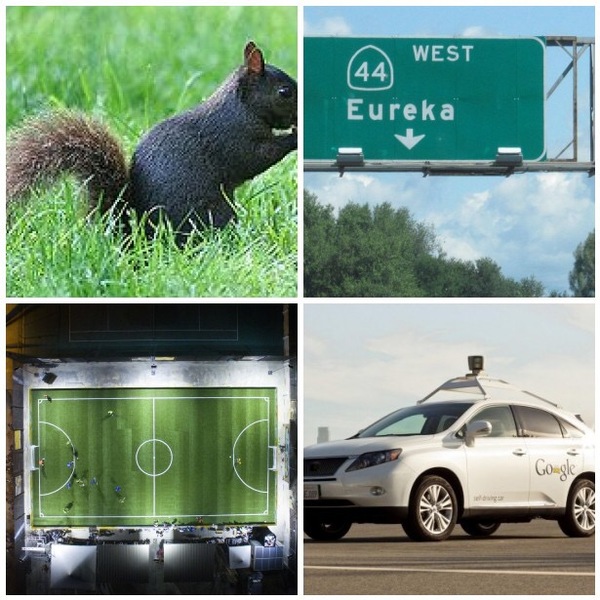 Augmented Reality comic books, Squirrels cause power outages, and a look at highway sign fonts. Also; how a former NASA administrator says they have lost their way, and a Google car hits a bus.