Google gets into health, domain miscreant gets its due, various Verizon shenanigans, fancy keyboards, and more on this Week in Geek with Bonnie, Lindsey, and Miles. 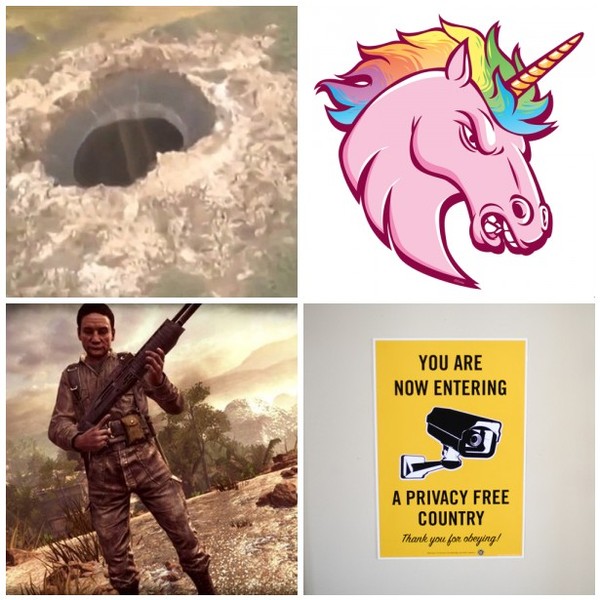 Tesla is not Tesla, and your phone is not FM Radio

The Geeks debate government intervention in the name of emergency situations, highlight pretty pictures for your computer, look at efforts to go to the stars, and the usual cynical eyeballing of what Big Tech is up to. Join Bonnie, Lindsey, and Lyle as they discuss the Week in Geek.

The Politics of Fighting Fire with Fire