From inside their bionic exoskeletons, covering the Week in Geek and taking your calls. 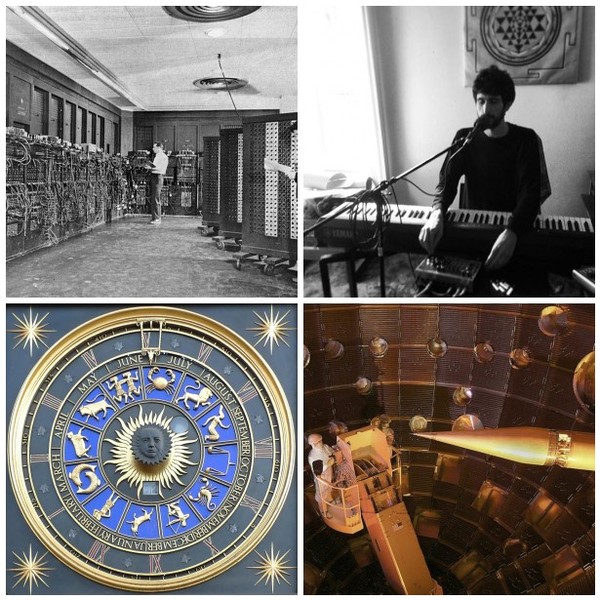 Jade Rabbit Horoscope: You will Learn to Program 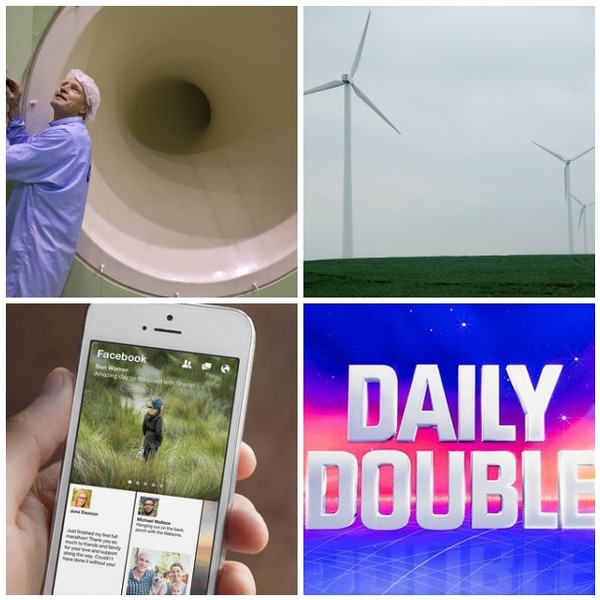 The Game of Tech Life

A contestant uses game theory to win at jeopardy. Also, boost your tech literacy to keep companies from gaming you. 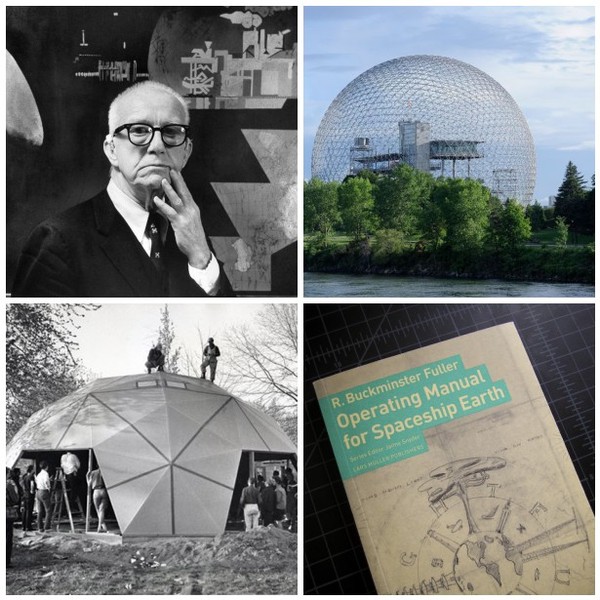 Dark Matter Has a Bucky Ball on the Moon

Jaime Snyder joins the geeks to chat about the life and work of his grandfather Buckminster Fuller, an inspirational thinker and architect.
And in the first half of the show: international exploration of space, treats for programmers, and governments NOT going into cahoots with corporations.