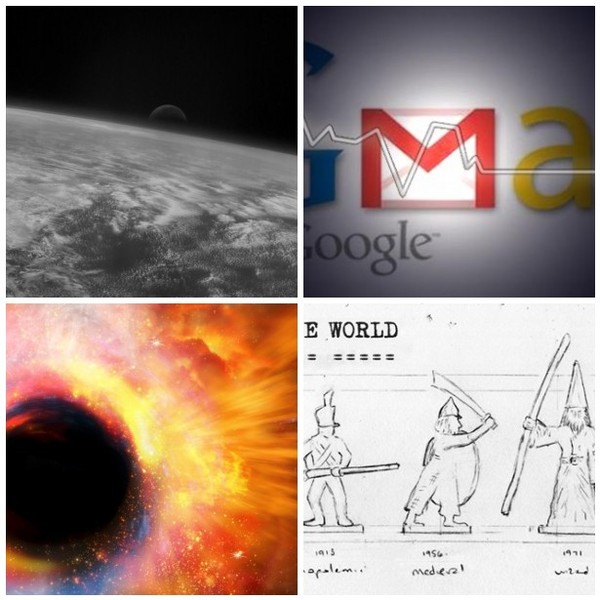 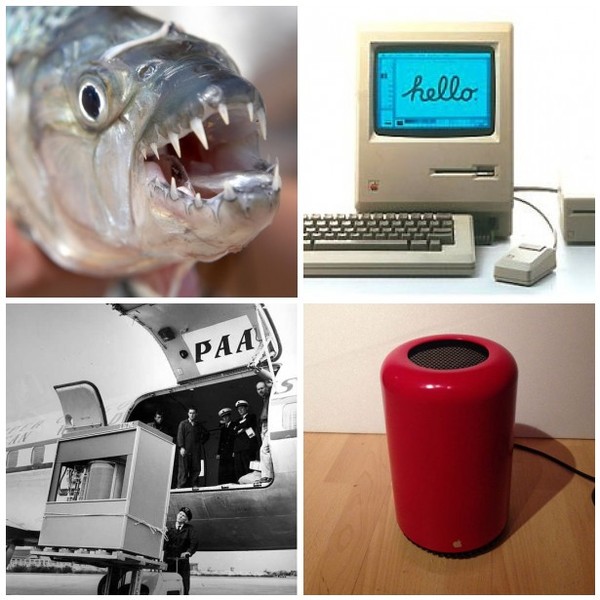 Our Guest Daniel Kottke talks about the Mac 30th anniversary. 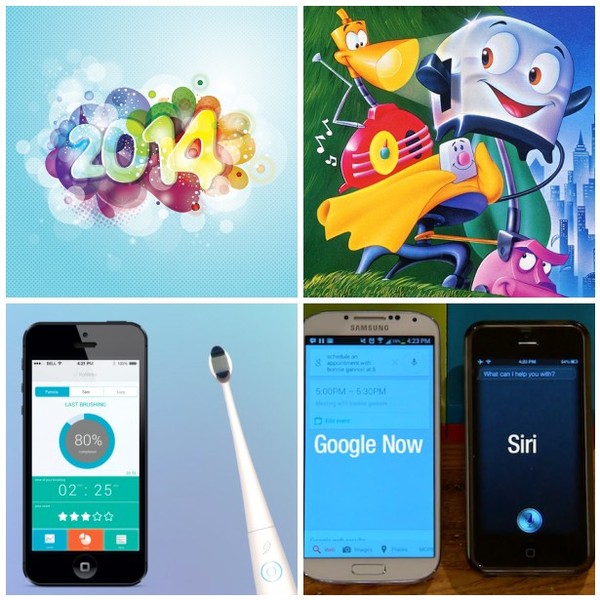 What tech will be important for 2014 and beyond.

Waze Reports: Cloudy with a Chance of Pananoia Redux

Originally aired on June 15th, 2013, this episode of GeekSpeak never made it into the podcast.