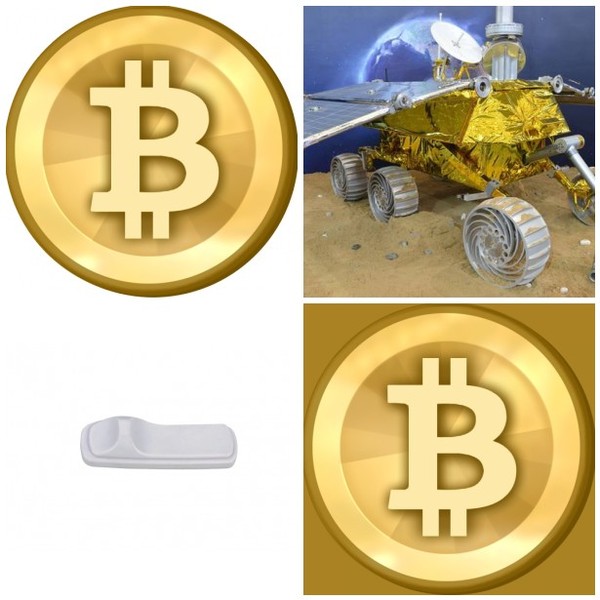 The TSA is statistically about 50% correct, China to send a rover to the moon, breaking the filter bubble, and how BitCoin really works.
Ben and Lyle loved this episode!

The Geeks convince themselves they are no threat to security and report on TruCrypt’s impending security audit. Also bitcoins’ value spike, the impending new Apple HQ, the uses for identifying someone by how they type, cats as the most useful memonic, why you would want vein-vision glasses, teeny tiny satelites and how to launch them, and bicycle navigation. 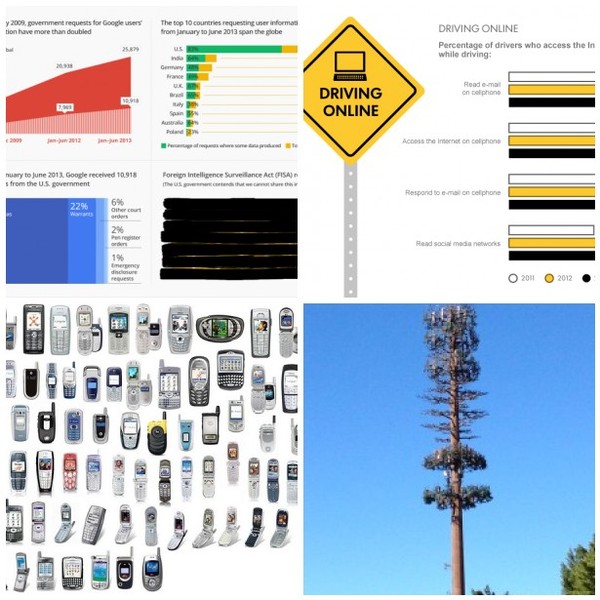 The Geeks cover various aspects of cell phones and how we interact with them — baseband hackability, OS choices, grappling with carriers, towers, and the dangers of using smart phone features while driving. 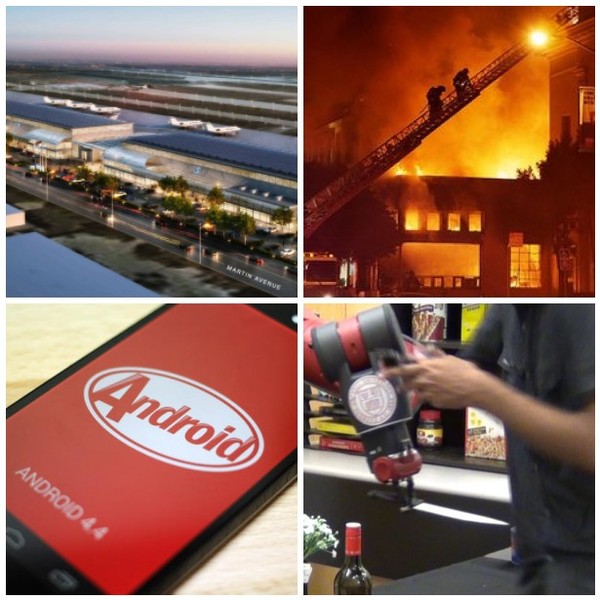 Perils befall the internet Archive, perils reduce with driverless cars, and the Geeks would like to imperil AT&T. And then there’s more. 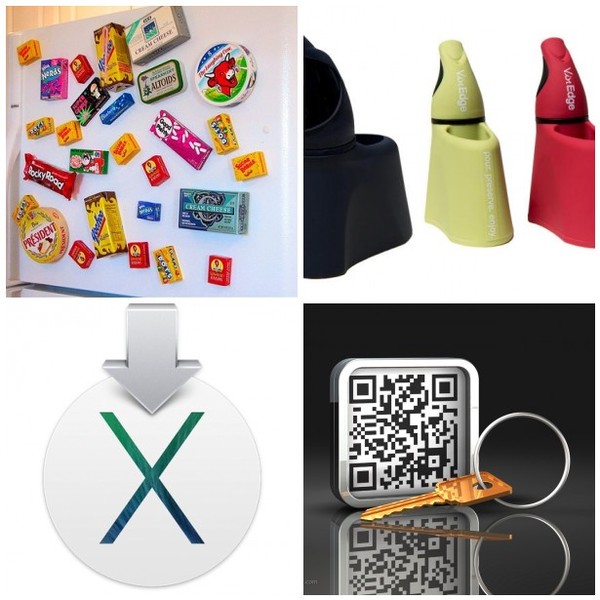 What is in the SF Bay from Google? A new boxed wine for your bottles. Post Halloween Magnets, Cryptolocker virus is scary!!! And Lyle valiantly tries to explain SQRL and how it will replace passwords.

Bonnie notices how much Lyle has become a Google-Freak.