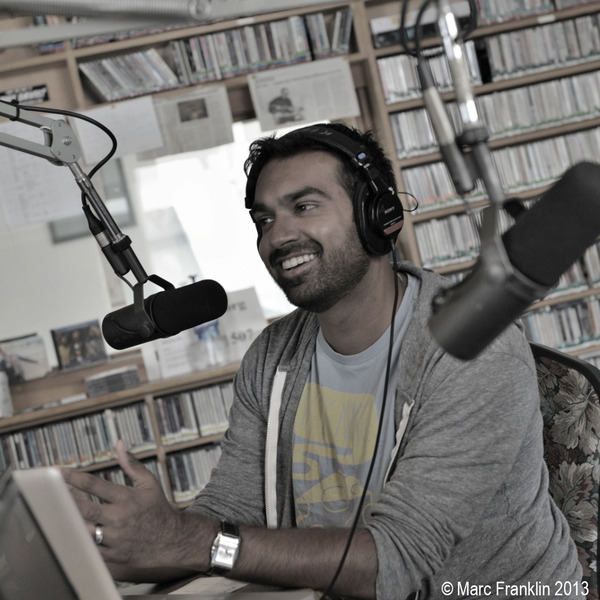 The National Security Agency, hit by disclosures of classified data by former contractor Edward Snowden, said Thursday it intends to eliminate about 90 percent of its system administrators to reduce the number of people with access to secret information.

Facebook filters your “news” feed. It is important to understand this.

I like this story because it reminds me of an “old article from TheOnion:”http://www.theonion.com/articles/dolphins-evolve-opposable-thumbs,284/

“Germany’s leading telecom provider (2/3 of email users in Germany) announced on Friday that it will only use German servers to handle any email traffic over its systems, citing privacy concerns arising from the recent PRISM leak and its ‘public outrage over U.S. spy programs accessing citizens’ private messages.’ In a related move, DT has also announced that they will be providing email services over SSL to further secure their customers’ communications.

NASA Chooses Finalists for Haikus to Send to MARS

Back in May, NASA invited people to submit Haiku, then allowed the public to vote on which ones would be adhered to the Mars Atmosphere and Volatile Evolution Mission (MAVEN) before it is launched towards Martian airspace.
More than 15,000 entries were submitted, and Thursday 8/8, five were chosen as the finalists.

As of this episode of GeekSpeak

“I have been forced to make a difficult decision: to become complicit in crimes against the American people or walk away from nearly 10 years of hard work by shutting down Lavabit,” owner Ladar Levison wrote in a statement. “After significant soul searching, I have decided to suspend operations.”

Sharad is Product manager for Lightroom by Adobe

You can see Lyle’s Photos hosted on SmugMug