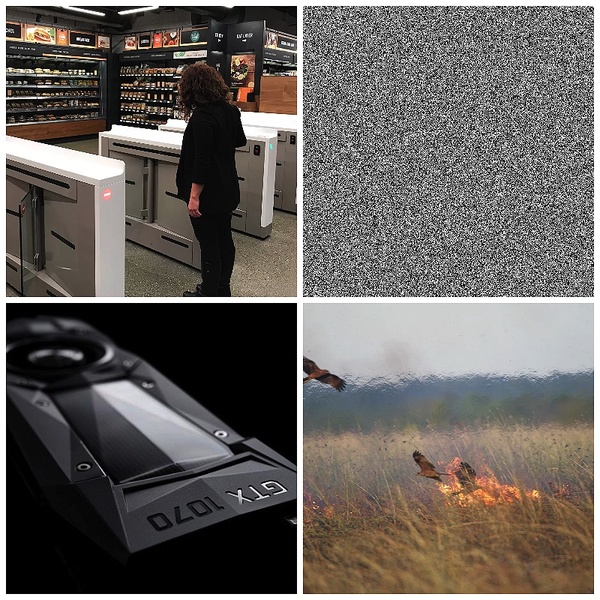 Leaked Snap Memo: Employees Could Go to Jail If They Leak Memos | Fortune

A January 8th memo from Snap Inc.’s chief legal counsel threatened harsh punishment for employees leaking company information.
That memo, naturally, was swiftly leaked to Cheddar.
“If you leak Snap Inc. information, you will lose your job and we will pursue any and all legal remedies against you,” the memo read in part. “And that’s just the start. You can face personal financial liability even if you yourself did not benefit from the leaked information. The government, our investors, and other third parties can also seek their own remedies against you for what you disclosed. The government can even put you in jail.”

Brendan Gregg and Lyle Troxell talk about what it is like to work at Netflix. How the culture of freedom and responsibility benefits us as employees and how it doesn’t feel like a culture of fear.

Nvidia asks retailers to only let shoppers buy two graphics cards at once, rather than selling them everything they have (for mining cryptocurrency, of course).

Amazon Go, a high-tech version of a 7-Eleven, will finally open on Monday — with no checkout lines and no cashiers - Recode

Amazon’s store of the future has been five years in the making. But the unveiling is just about here.

Amazon Go, the company’s first brick-and-mortar convenience store, will open to the public on Monday on the ground floor of Amazon’s new headquarters on Seventh Avenue in Seattle. Though the unveiling will take place about a year later than the company originally planned, it will still be met with great interest because of the store’s unique technology that Amazon believes can make checkout lines a thing of the past.

The tech giant runs shuttle buses full of employees from San Francisco to its headquarters in Cupertino every day, and, according to a source inside the company, someone is attacking those buses — and breaking windows. 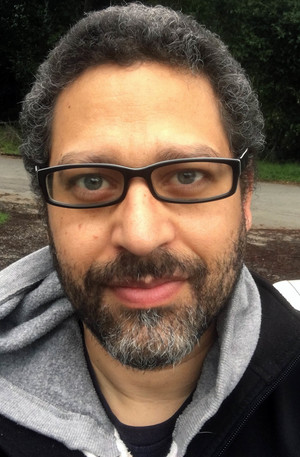 Sebastian Tomczak is a music technologist and professor who likes to upload random experiments to YouTube. One of his clips is just 10-hours of white noise that he generated with open source software. Five copyright complaints later, and some vultures are now making money off of his work.

Linus Torvalds is not happy about the patches that Intel has developed to protect the Linux kernel from the Spectre and Linux flaws.

In the first recorded instance of fire being used by animals other than humans, three Australian birds of prey species have been seen carrying burning twigs to set new blazes.