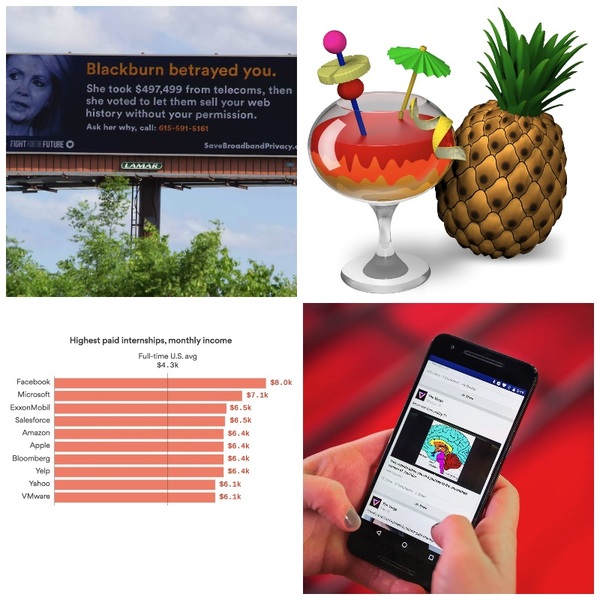 Hi Geeks,
Glenn is now putting on his pedant hat. Saturn is not “radioactive”, rather there is high energy electromagnetic radiation in its vicinity.
radioactive: of, caused by, or exhibiting radioactivity
radioactivity: the property possessed by some elements (such as uranium) or isotopes (such as carbon 14) of spontaneously emitting energetic particles (such as electrons or alpha particles) by the disintegration of their atomic
nuclei; also : the rays emitted
It’s really unfortunate that “radiation” (the phenomenon, not the word) has multiple origins (e.g., nuclear reactions and electrical activity) and that “radiation” can refer to particles or e-m radiation; furthermore, “radiation” covers a huge spectrum of energy, where only some frequencies are harmful. Radiation from radioactive decay consists of charged particles (alpha and beta rays), neutrons, and gamma rays (very high frequency electromagnetic “radiation”). Of all these emissions, only gamma rays have long range.
Both Saturn and Jupiter have very strong magnetic fields that accelerate charged particles to such high velocities that they become dangerous “ionizing radiation”. These particles may be electrons and may also be ions. There are some processes in the magnetic field that can create x-rays and even gamma rays, but these are unusual and transient events.
The earth itself is probably more “radioactive” than either Jupiter or Saturn by virtue of being a rocky planet with heavy elements such as uranium, thorium and radon.

Hi Lyle,
I was just listening to the show about Dallas and had to comment. I work in the wastewater industry and we use point to point radio communication. We use this because our sites have back-up generators and/or batteries, so even if phone systems or internet systems fail we can still control remote sites. For the system in Dallas I would definitely recommend they use an encrypted radio system controlled at a central location.
The other thing, you guys were talking about DOS attacks and I was wondering; do you think it would even be possible to perform a DOS attack on goggle or Amazon?
Thank you,
Robert

When Congress voted in March to block FCC privacy rules and let internet service providers sell users’ personal data, it was a coup for the telecom industry. Now, the nonprofit, pro-privacy group Fight for the Future is publicizing just how much the industry paid in an attempt to sway those votes.

Germany-based firm AV-TEST, your AV software may be even more vulnerable to attack than the files it purports to protect. The company put 19 consumer antivirus suites to the test and found that only three of them seemed to be well protected from savvy potential hackers.

Some music, recording of the GeekSpeak radio show/podcast, food, drink, community. Come, meet, and enjoy your community in meat space.

[T]he authors estimate that almost all large American metropolitan areas may lose more than 55 percent of their current jobs because of automation in the next two decades.

Long gone are the days of unpaid internships, at least at these 25 companies who are paying interns more than what the average American earns. Tech and finance interns in particular — including at Google, Bloomberg, BlackRock, and Facebook — earn more per month than the average American, according to data released by Glassdoor Tuesday.

Female engineers who work at Facebook may face gender bias that prevents their code from being accepted at the same rate as male counterparts, according to internal company studies disclosed today by The Wall Street Journal.