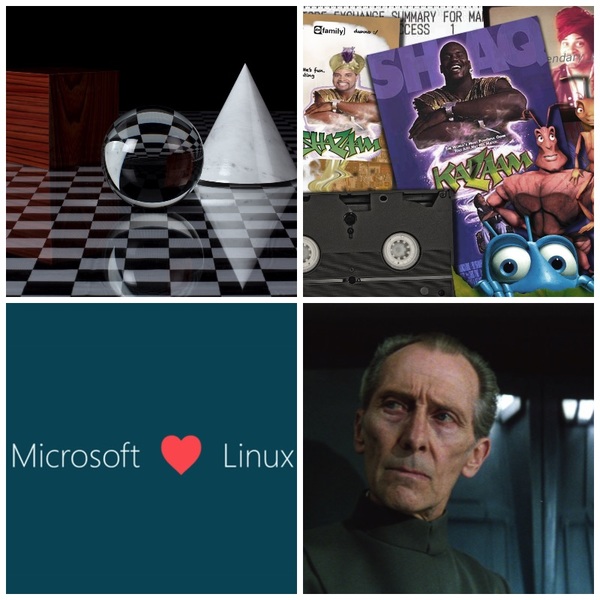 Email for show pages, Google Assistant can find us, rendering or real life, fake memories, Linux on Windows, and a close of show talking about the uncanny valley in Star Wars: Rogue One.

Long time Mac Developer, Michael Tsai, has a blog for developer topics. On this weeks show, Brian suggests this blog is a good model for how the GeekSpeak topics (Bits) could be presented on an RSS feed for readers, and not just listeners.

Google Assistant can now find us

In the 2 weeks between Brian setting up his Google Home, it went from not knowing our podcast to being able to play it on command; “Hey Google – Play GeekSpeak by Lyle Troxell”

You're sure it's a rendering?

Last week Lyle mentioned that the image of an Electric VW Bus had to be a computer rendering. This week, Brian asks `is that so easy to tell?` ‘Still File’ is a series of 4 photographs recreating computer renderings as physical scenes. The photos’ artifacts, surroundings, camera settings and lighting has been shaped intending to resemble 3d graphics of different types.

Over the years, hundreds of people online have shared memories of a cheesy Nineties movie called “Shazaam”. There is no evidence that such a film was ever made. What does this tell us about the quirks of collective memory?

The funny thing is, Brian worked on this movie! (sort of) 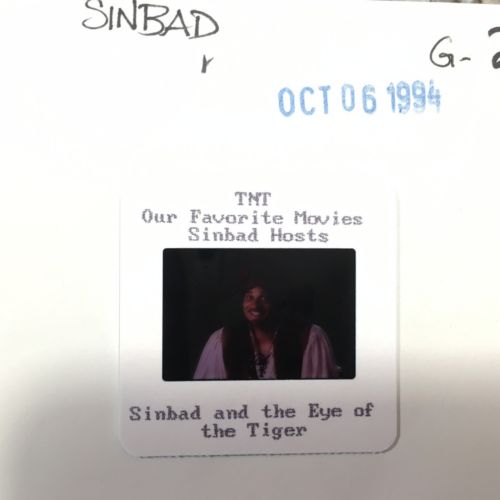 Our learning objectives are straightforward. After taking the course, you should be able to:
* Remain vigilant for bullshit contaminating your information diet.
* Recognize said bullshit whenever and wherever you encounter it.
* Figure out for yourself precisely why a particular bit of bullshit is bullshit.
* Provide a statistician or fellow scientist with a technical explanation of why a claim is bullshit.
* Provide your crystals-and-homeopathy aunt or casually racist uncle with an accessible and persuasive explanation of why a claim is bullshit.

We will be astonished if these skills do not turn out to be among the most useful and most broadly applicable of those that you acquire during the course of your college education.

Bash on Windows is becoming Linux for Windows users | InfoWorld

A massive set of changes to the Windows Subsystem for Linux (WSL) was rolled into Windows Insider build 15002, which started shipping to Windows 10 users yesterday.

The problem with not apple

A disproportionally large number of software developers have been using a Mac as their main computer for the path decade. But, with Apple showing less interest in offering machines that appeal to the pro and geek crowd, developers are looking to where else they might find a platform to suit their needs.

Graham Lee outlines his thoughts on why he switched to linux years ago. Is there any ideal platform to build our elegantly engineered computer utopia on?

I’ve read a few articles over the last week or so that point to the Mac having lost its shine among developers. There was a time when the first things you did when you wanted to be a developer on the Free Software platform Ruby on Rails were that you bought an Apple PowerBook and the proprietary TextMate editor.

Why is diversity in tech important? Well, take movie making as an example. Because Star Wars was originally written by a white man for the culture of the 70’s, you can end up plot points that are bazaar when you think a little deeper.

Having babies is worse than being mauled by a wampa ice creature or being chopped up by lightsabers and falling into a river of lava. Lucas can write a world like that, and worse, the audience will accept it.