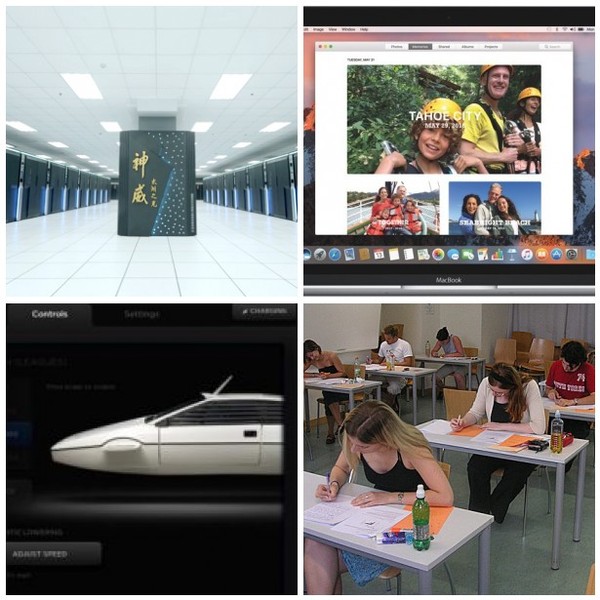 One of Apple’s first party apps that’s getting a makeover in iOS 10 and macOS Sierra is Photos, bringing intensive new facial recognition and “Siri intelligence” features to the picture accumulating app. Over the weekend, a Reddit user discovered a few lines of code within the framework of Apple’s beta of the macOS Sierra Photos app, possibly detailing both the specific facial expressions that the app recognizes and every single searchable object users can find in both Sierra and iOS 10.

The alluring finding quickly gave life to a $1 billion brain training industry. This industry, including companies such as Lumosity, Cogmed, and NeuroNation, has since promised everything from higher IQs to the ability to stay sharp through aging. The industry even boasts that it can help users overcome mental impairments from health conditions, such as attention deficit hyperactivity disorder (ADHD), traumatic brain injury, and the side effects of chemotherapy.

Those claims are clearly overblown and have been roundly criticized by scientists, the media, and federal regulators. Earlier this year, Lumosity agreed to pay $2 million to the Federal Trade Commission over claims of deceptive advertising.

In a crucial win for Internet users, today a federal appeals court upheld [PDF] clear net neutrality rules that will let us all use and enjoy the Internet without unfair interference from Internet service providers. The rules will keep providers from blocking or slowing traffic, or speeding up traffic for those who pay.

As Uber continues to expand its carpooling service and make forays abroad, CEO Travis Kalanick believes the next natural step for his company—albeit an ambitious, far-off one—is to make its cars autonomous. Fast Company’s new cover story reports that each shared self-driving car could supplant up to 10 regular cars—and in a city with public transportation, introducing driverless cars could cut the number of vehicles on the road by 65% during peak hours.

Tesla Model S can be used as a boat in a pinch, Elon Musk confirms

Elon Musk has confirmed that the Tesla Model S floats well enough to turn into a boat “for short periods of time,” with “thrust via wheel rotation.”

Musk’s comments were in reaction to a video shared over the weekend (embedded above), which appears to show a man driving a Tesla Model S through a flooded tunnel in Almaty, Kazakhstan. The Model S seems to be unfazed by the metre-deep water: it simply starts floating, then powers past some flooded internal combustion engine (ICE) cars, the water gracefully lapping against the car’s bonnet.