Life, Memory, and the art of Phoning it in 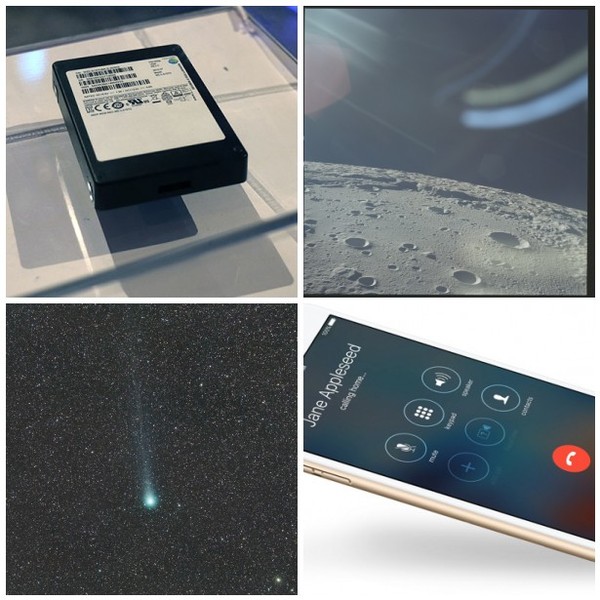 New evidence for life beginning out there, not here. The epoch of fast computer storage will change what you can do. Wifi calling is here and it is awesome. The Geeks do a long form show.

iOS users have been complaining about the Facebook app’s big battery drain. Today Facebook admitted it had a problem–and pushed an update that should help.
In a Facebook post , Facebook Engineering Manager Ari Grant wrote that the company had identified “a few key issues” that the update seeks to fix: 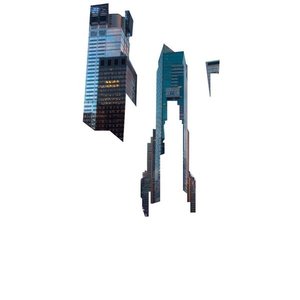 Comet Lovejoy lived up to its name by releasing large amounts of alcohol as well as a type of sugar into space, according to new observations by an international team. The discovery marks the first time ethyl alcohol, the same type in alcoholic beverages, has been observed in a comet. The finding adds to the evidence that comets could have been a source of the complex organic molecules necessary for the emergence of life.

The 950 Pro is exceptionally fast, delivering sequential transfer rates and IOPS that have so far not been seen from a consumer SSD. From the prospect of raw performance and transfer speeds, Samsung has once again delivered the goods.
It’s more expensive than other drives, which is somewhat understandable given that V-NAND flash and a PCIe 3.0 interface don’t come cheap. It’s only a small extra premium over the 850 Pro, especially when compared with the OCZ RevoDrive, which was significantly more expensive than SATA disks when it launched.

The PM1725 promises sequential writes of 1,800MB/s, while sequential reads come in at a mind-numbing 5,500MB/s.
It’s definitely easy to make claims of such high performance parameters in a press release, but we were pleased to see Samsung’s live demo which showed the PM1725 barely breaking a sweat while it delivered 5,689.03MB/s reads in Iometer within Windows Server 2012 R2.
For those that are number-obsessed, the PM1725 also is rated for random reads of up to 1,000,000 IOPS and random writes of 120,000 IOPS. The 6.4TB SSD is rated to handle 32TB of writes, every day for five years without failure, which is mighty impressive.

100 different ways to talk on a phone

In addition to offering customers a cheaper alternative to their phone plans, one of the main draws of Google’s newly launched Project Fi service is that it will seamlessly switch a user’s phone service from cellular to Wi-Fi.
Wi-Fi calling is nothing new; apps like Skype, Google Hangouts and WhatsApp make it easier for smartphone users to place calls over the Internet and forgo mobile networks altogether. But as this option becomes increasingly more beneficial to users, carriers have shown increasing interest in adopting Wi-Fi calling themselves. Whether it’s because they want to bolster their network coverage or improve user experience, some US carriers already provide the service, and now Google has jumped into the ring as well.

Sprint customers can now take advantage of the complete set of Google Voice features without changing their number.

Following the release of iOS 9.1 on Wednesday, Sprint announced that iPhone users updating their firmware will be able to take advantage of improved Wi-Fi Calling, expanding on Apple’s Continuity feature.

Kipp Teague of the Project Apollo Archive uploaded more than 8,400 high-res photos of NASA’s lunar missions to Flickr, and they are of course totally awesome. No less awesome is what people are doing with all those photos.
The images, made by Apollo astronauts using mostly Hasselblads, are wonderfully imperfect—they aren’t always in focus, and the exposure and framing often is off—but as with family snapshots, it’s the content that matters. They remind us that anything is possible. All these years later, they still inspire.