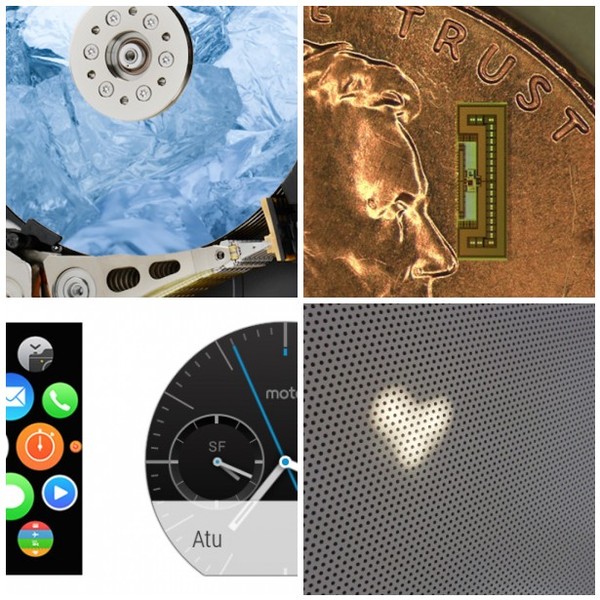 Our take on Apple news plus “Oooooooooooklahoma where your private life is laid out on the plain…” and big new hard drive, and tiny radios and Heartbleed exploit wasn’t.

Smartwatch Wars: The Apple Watch versus Android Wear, in screenshots

“In the days and weeks following the public disclosure of the OpenSSL Heartbleed vulnerability in April, security researchers and others wondered aloud whether there were some organizations–perhaps the NSA–that had known about the bug for some time and had been using it for targeted attacks. A definitive answer to that question may never come, but traffic data collected by researchers on several large networks shows no exploit attempts in the months leading up to the public disclosure.”

Another article talking about the Home Depot Breach

We covered the Target Breach story on the Jan 18th 2014 episode of GeekSpeak.